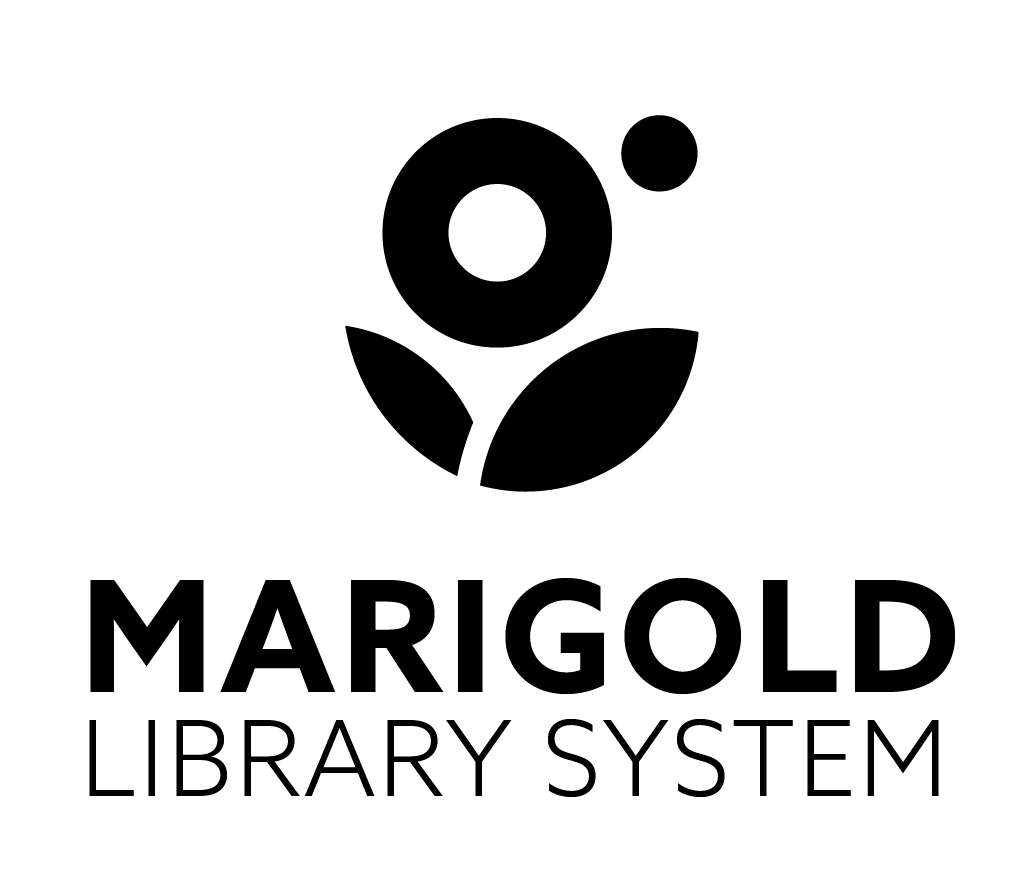 About Us Toggle navigation

How was Marigold Library System established?

Marigold was established as a library system in 1981 as defined by the Alberta Libraries Act and Regulation.

In 1976, three visionary women travelled across south-central Alberta to promote the idea of greater public library access through collaboration. Gaye Ross of Drumheller, Lucille Dougherty of High River and Edith Helton of Three Hills formed a steering committee to organize campaigns, hold workshops and convince decision-makers to support the formation of a library system. The name “Marigold Library System” was inspired by the marigold flower, which Gaye considered to be bright, lively and resilient. Marigold was established by agreement on January 1, 1981 and officially opened on April 17, 1982 in Strathmore, in a building that had housed an armoury after the second world war. Strathmore was selected as the most central and suitable location. Premier Peter Lougheed noted that: “The professional assistance of the Marigold System will enable the member municipalities to provide improved service to their citizens. I am sure that this, the first public library-based cooperative library system in Alberta, will serve as a positive model for other areas within our province.”

In 1998, Marigold Library System, Northern Lights Library System and Yellowhead Regional Library formed The Regional Automation Consortium, or TRAC. TRAC received the Innovative Collaboration Award for Public Library Service in 2002. Peace Library System later joined TRAC in 2004. By sharing a catalogue, patrons of Marigold member libraries enjoy seamless access to over 3.3 million items from more than 180 Alberta libraries. With the advent of ME Libraries and Alberta-wide borrowing in 2014, further barriers to access were removed.

Marigold Library System continues to be a forward-thinking organization and a champion of public library service throughout south-central Alberta. The vision of Marigold’s founders has been sustained by participating municipalities and strengthened by Marigold and member library staff, board members and partners.

What is the service population of Marigold Library System?

With 348,000 Albertans in its service area, Marigold is the third largest library system in Alberta based on population (after Calgary and Edmonton).

How many people work at Marigold Headquarters?

Is Marigold considered to be a public library?

Marigold is not a public library, nor does it overlap services with public libraries. Local libraries provide the place (building), service (staff) and community connection. Marigold provides the “product” (e.g., materials, IT infrastructure, consultation and behind the scenes support), and it supports a province‐wide network of sharing print, AV and electronic resources, as well as mail service.

How is Marigold funded?

Marigold is a registered charity and is fully audited every year. Click here for further information about how Marigold is funded.

Are there other library systems in Alberta?

Yes. Marigold is one of seven regional library systems in Alberta: